Mrs Slater arranged for year 4 to participate in a Football Tournament. Mr Moody attend to Ref.

Year 4 split into house teams and each team had two captains to decide who would play in each game.

Then the winners played each other.

Europe were the overall winners with 13 goals.

Everyone had great fun and some of year 4 ever received medals for showing our sporting values.

Thank you to Mrs Slater and Mr Moody for organising and running the Tournament.

During the Football session we practiced our shooting.

After the event, we all received Medals with our sporting values on.

We had lots of fun.

First it was Africa vs Europe and Asia vs America.

Second, Asia vs Europe and America vs Africa.

Each match lasted 10minutes and it was very intense. Stanley and Isabella M took score and Orla was in charge of the stop watch.

We wanted to tell you about 6 people who were awarded a medal because they showed our sporting values.

Ezster for determination, Ronnie for Respect, Deniz for honesty, Isabella B for self belief, Callum A for perseverance and Alfie for team work.

The final scores were

Well done to everyone who took part you were all amazing.

By Orla, Stanley and Isabella B. 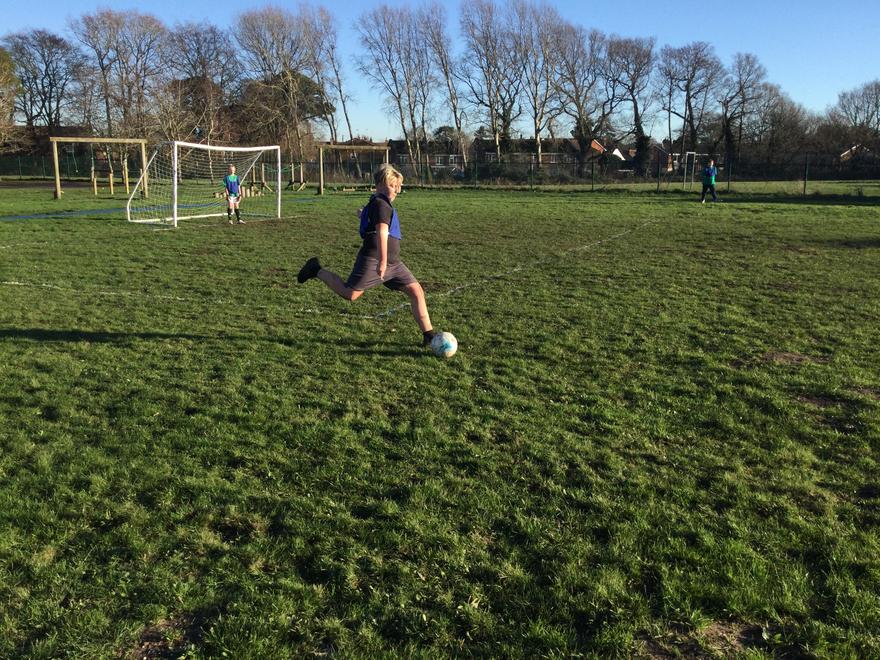 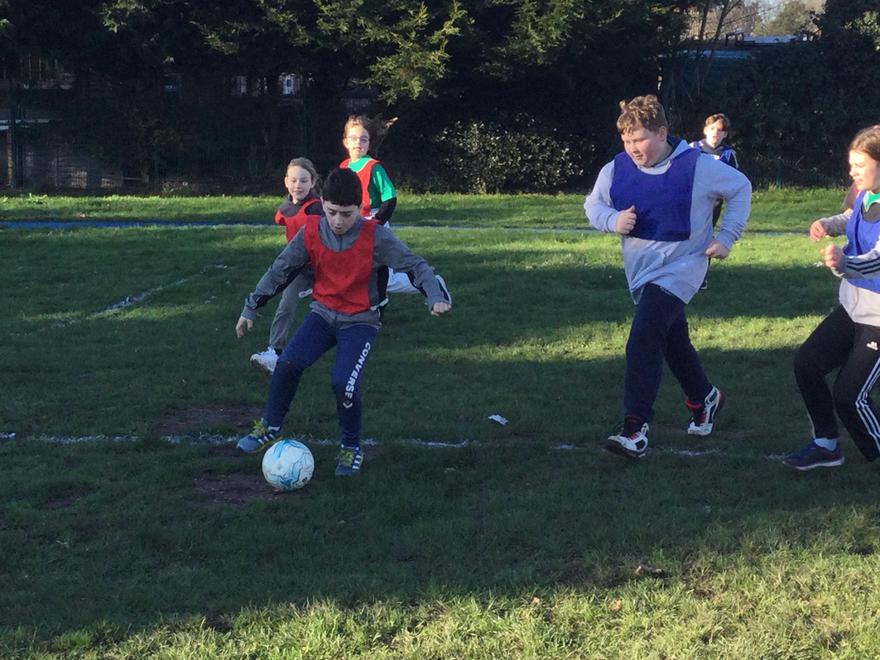 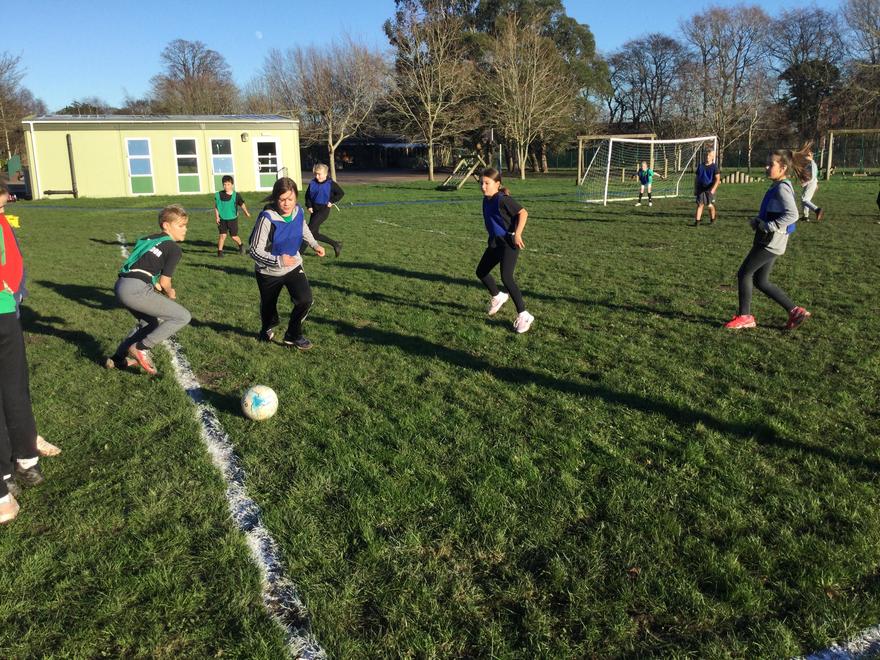 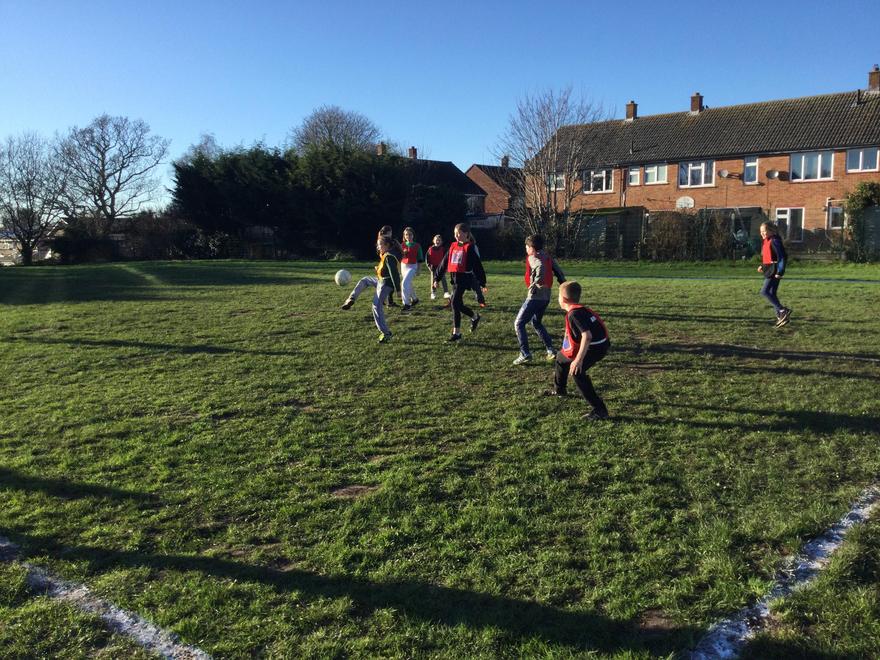 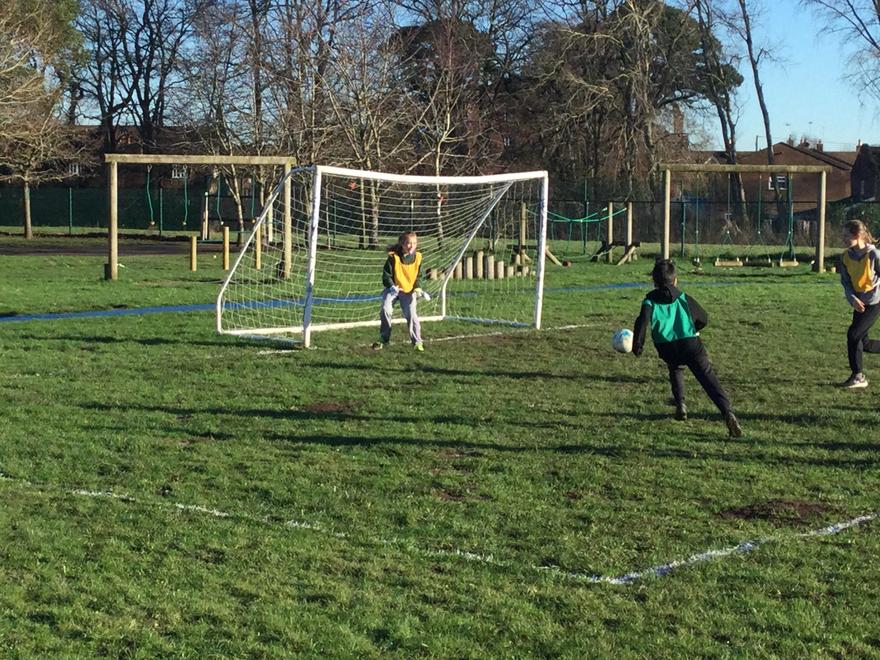 Our first match was against Lytchett Minster.

The score was 4-0 to them which was ok but it boosted are confidence.

Our second match was against St Walburga's Catholic Primary School and we drew 1-1.

Next we played St Joseph's Primary School, the score was 3-2 to them but we were proud as this was our highest score so far.

In the afternoon we played Kingsleigh Primary School, the score was 3-1 to us!!!

We were very proud of ourselfs.

Our last match was against St Peters Primary School, the score was 6-3 to them!

Even though we did not win the tournament, we enjoyed the day overall and we scored 12 points.

Thank you to Mrs Slater for taking us and supporting us. And thank you to Joe for teaching us and coaching us.

Here they are with their Medals 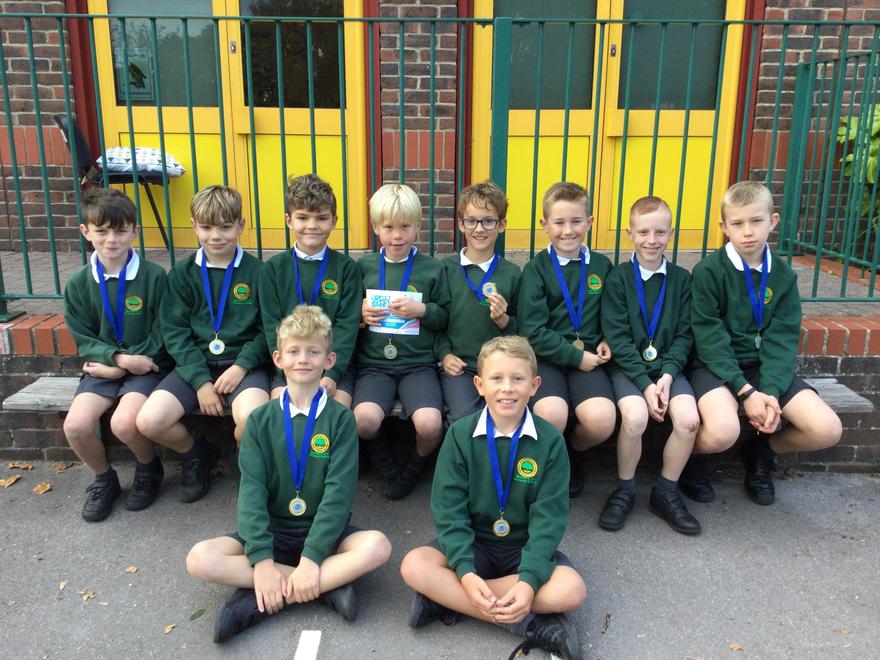 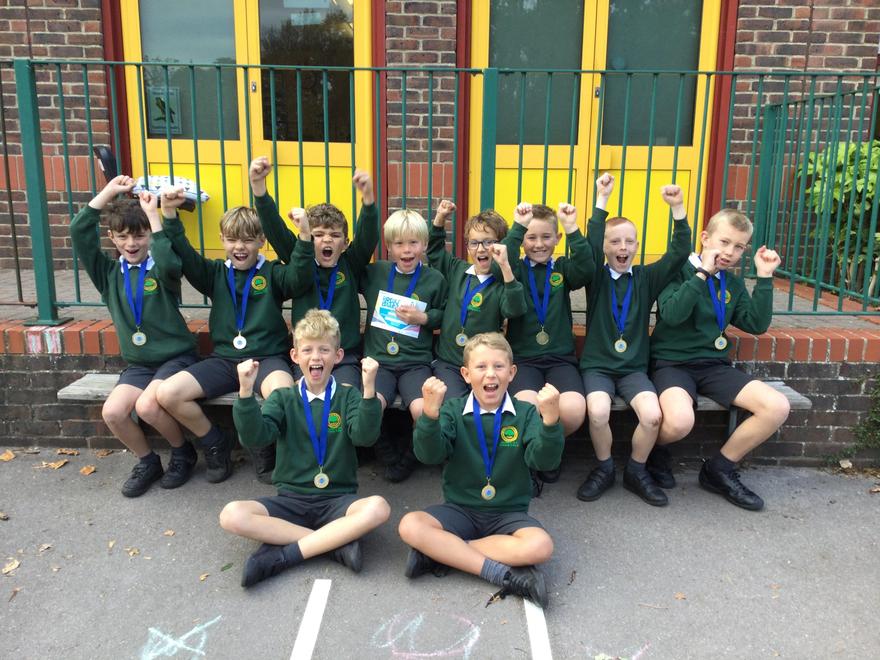 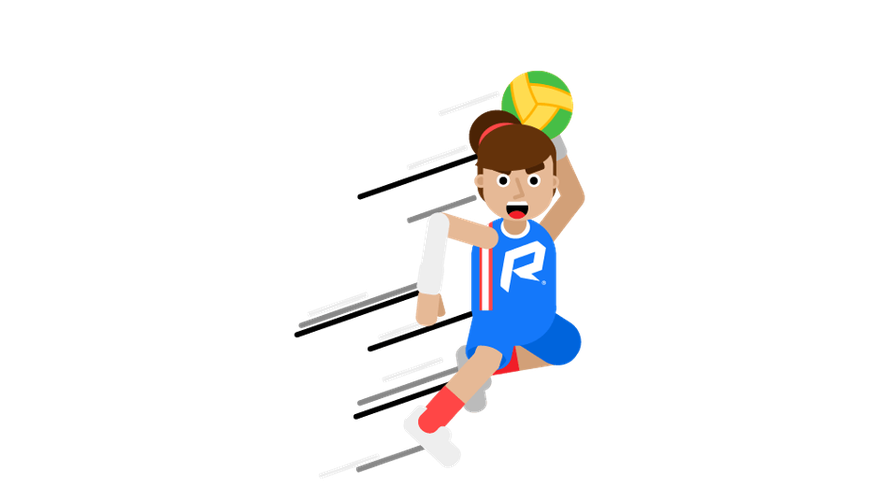 On Wednesday the 8th December, Freddy, Eddie, Connor, Seth, Charlie, Isabella, Lily, Ava, Poppie and Emma were chosen to represent our school at The Grange School in a handball tournament.

There were 8 teams including us, we won four of our matches, lost two and drew one.

Everyone who participated, played extremely well. 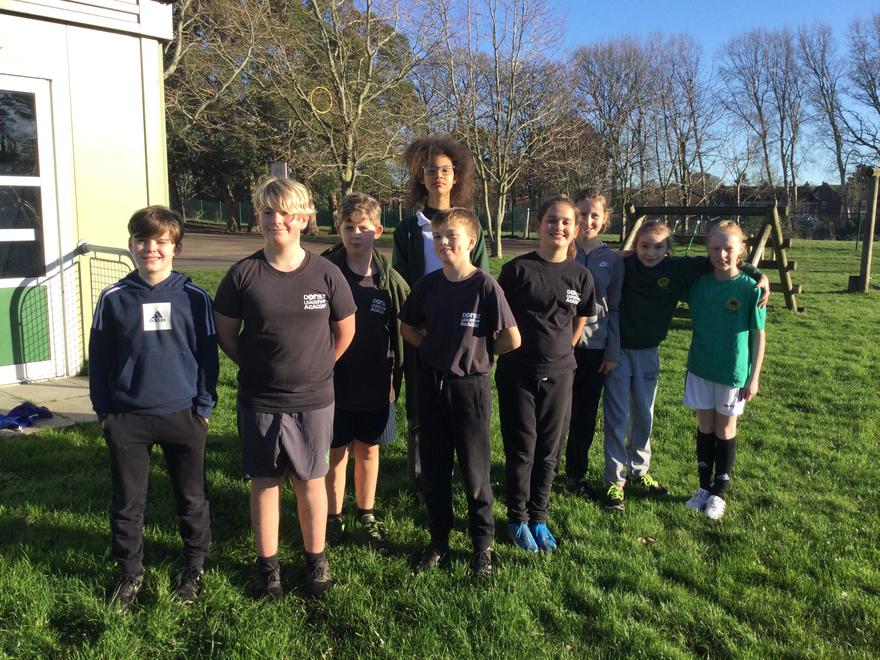 A lot of thanks to Mrs Slater who took us and arranged it.

to our new Y5 Sports Leaders:

We had a great time.