Well done to all of those who took part in the Tri-Golf Competition on 15th June. 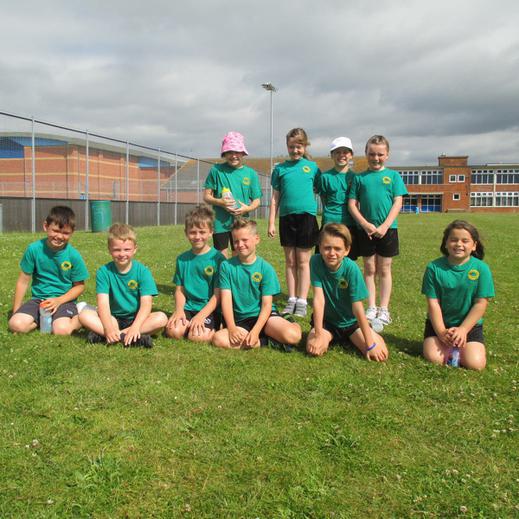 Well done to everyone who took part in the Tennis Competition on 7th June. 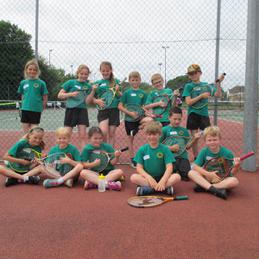 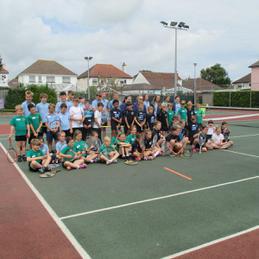 Well done to everyone who took part in the Multi-Sports Day on 23rd May. 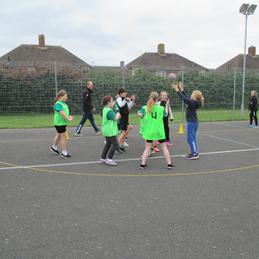 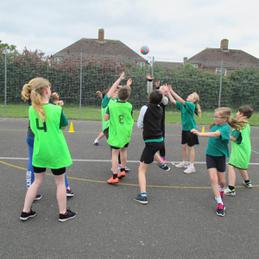 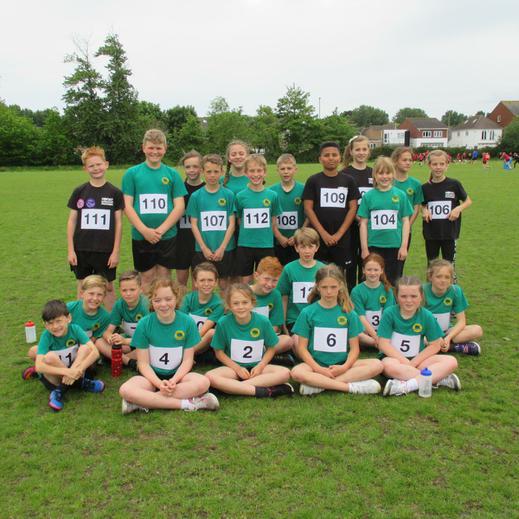 On Monday, 15th May 2017, 8 children from Years 5 and 6 including Alfie, Freya, Remel, Erin, Keira, Ben, Jack and Oli (and Mrs Slater who also took part) were chosen to go to Moors Valley for two fun sports activities.  The schools that took part were Mudeford, Somerford, Christchurch Juniors, St Josephs as well as us.

Biking was the first activity we did and it was really fun.  All of us found it quite challenging but amazing.  There were quite a lot of funny moments like Remel's back tyre came off twice, Erin fell off the bike tiwce on the bumpy bike track and Keira went into a tree twice!

After lunch we did orienteering for 1 and a half hours and we all did really well drawing with Mudeford with 11 points.  The highest score was 14 but our score was joing second.  At the end the whistle blew and Remel, Erin, Freya and I went back but the other boys got lost in the middle of the woods (we did find them in the end).

Thank you Mrs Slater for taking us and making it a fun day. 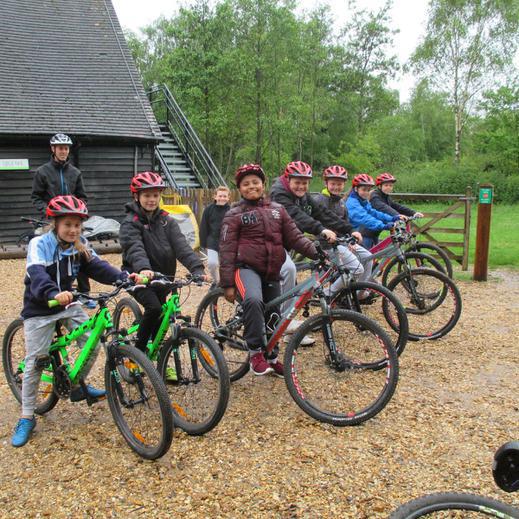 Well done to everyone who took part in the Y4 Football Tournament. 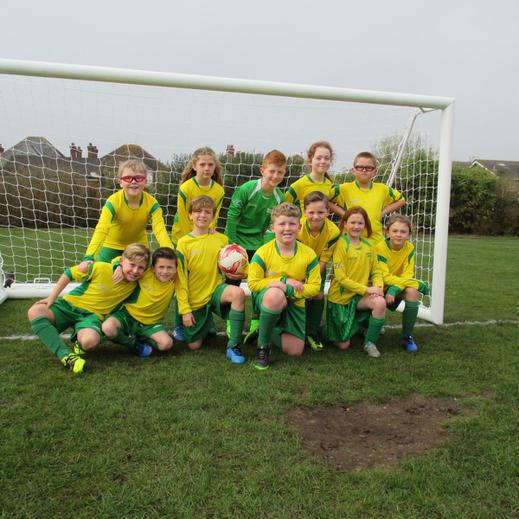 We want to say thank you to all of the children for coming and Mrs Slater for organising the Rugby Tournament for us.  We had fun and we enjoyed ourselves. 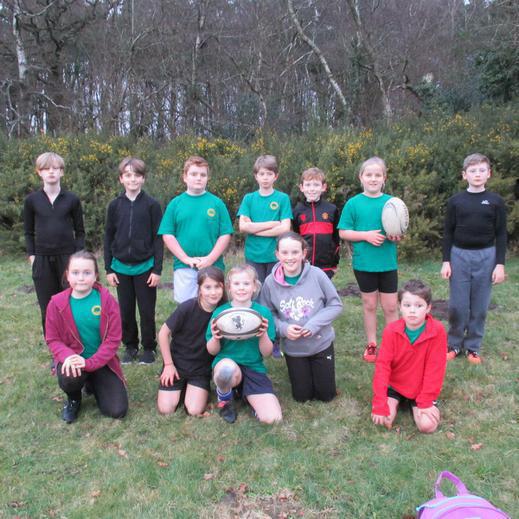 On Tuesday 31st January 2017, 11 Year 3 children went to Twynham School for a badminton competition.  We played a good game called "Rabbit in the hole".  We played lots of other games based on badminton.  We used a badminton racquet amd a shuttle cock and  in one game we had to hit it over the net.

We had a really good time at Twynham School.

Thank you to Mrs Bellis for taking us

On Monday 14th November six children from Burton Primary School were lucky enough to have the opportunity to be invited to go to Avon Tyrrell with the Christchurch Sports Partnership. The children were Molly, Ryan, Bailey, Chelsea, Jake and George.

The first activity was a Treasure hunt, we had a map and clues and we had to fill in missing words and collect letters to make a word which led us to a box of treasure. Each group won a bag of marsh mallows to be used later in the day. The second activity was playing some games one called Bat and Moth where one child who was blind folded (bat) had to find the moth. The game we enjoyed the most was where the ranger "Tom" hid in the forest and we had to try and find him. We had to shout "Tom, where are you?" and from somewhere in the forest we could here "I'm over here!" and we had to listen and try and find him.

Our final activity was using a flint to light a fire and toast marsh mallows over the fire, my personal favourite!

What a fantastic day!

Thank you to Mr Moody who organised the whole trip.

We are a very fortunate to have Mr Moody as our Christchurch Schools Games Organiser (SGO) as he works very hard to provide all our sporting competitions, events and tournaments.

We worked together as a team and competed against lots of schools.

We took part in lots of games.  My favourite game was where we all stood in a circle holding hands with a hoop.  We had to get through the hoop as many times as we could while still holding hands.  We got 87 points for this game.

After we finished all the games Year 3's points total was 338!

At the end all the schools got awarded a trophy for taking part.

In Rabbits Class the people who went was me, Brooke, Max, Robert and Rachel.  Thank you Mrs Slater for all your support.

On Monday 3rd October we were invited to the Multisports at the Grange.  To start with we did a warm up, then we did lots of fun activities.  These were dodgeball, handball, cricket, rounders, blindfold challenge and a hoop game.

We all had a great time and really enjoyed all the different sports,  We worked well as a team and were were really good at dodgeball.

On Wednesday, 28th September the new sports leaders of Burton School went along to the training day at the Grange.  The people that took part in the event were: Thomas, Freya, Scarlett, Bethany, Bailey, Arnie, Rhys and Hollie.

We did a multiple of different activities including elephant football, the hoop game and many more.  We also learnt a few types of skills such as trust, communication and teamwork.  These were included in some fun activities and games we enjoyed a lot.

So at the end of the day and after all of the training it was time to choose our goal for the year.  One group Holly, Thomas, Bethany and Rhys chose to raise money for the school by doing a sponsored skip and give the money to KS1.  The other group Freya, Bailey, Arnie and Scarlett chose to encourage more people to do sport and get active.

Finally we'd like to thank Mrs Slater for organising the event everybody had a fantastic day out, and we hope to make a difference to Burton School.

By Holly, Freya and Scarlett